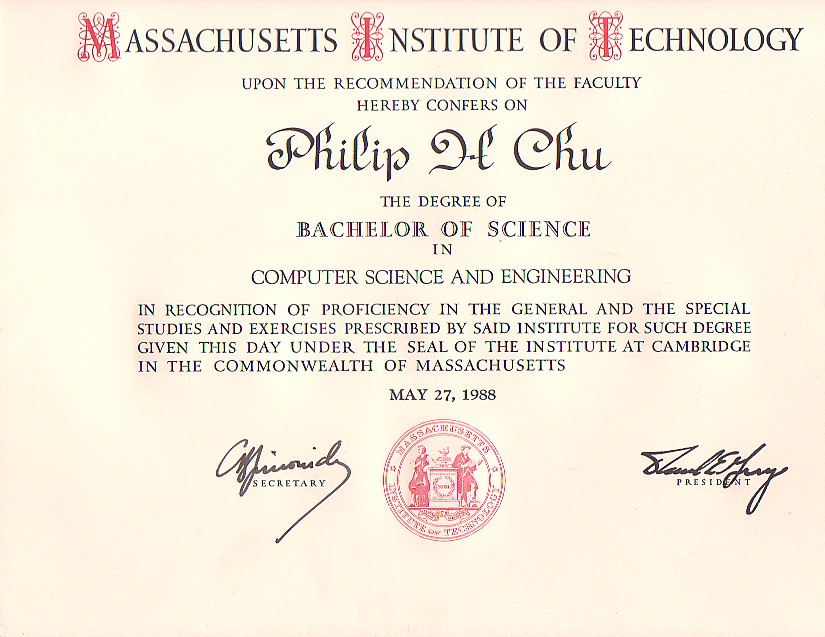 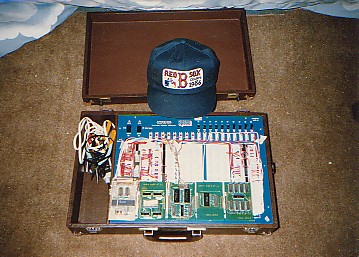 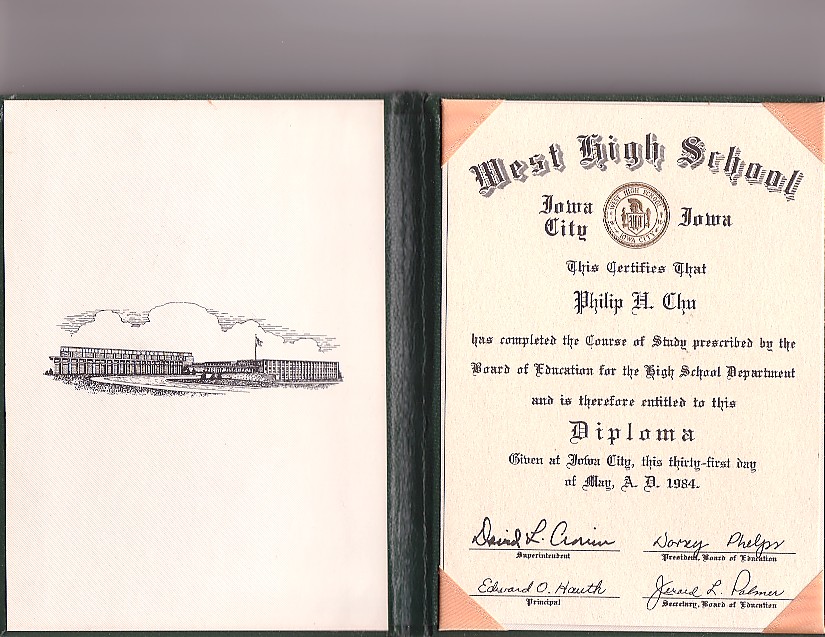 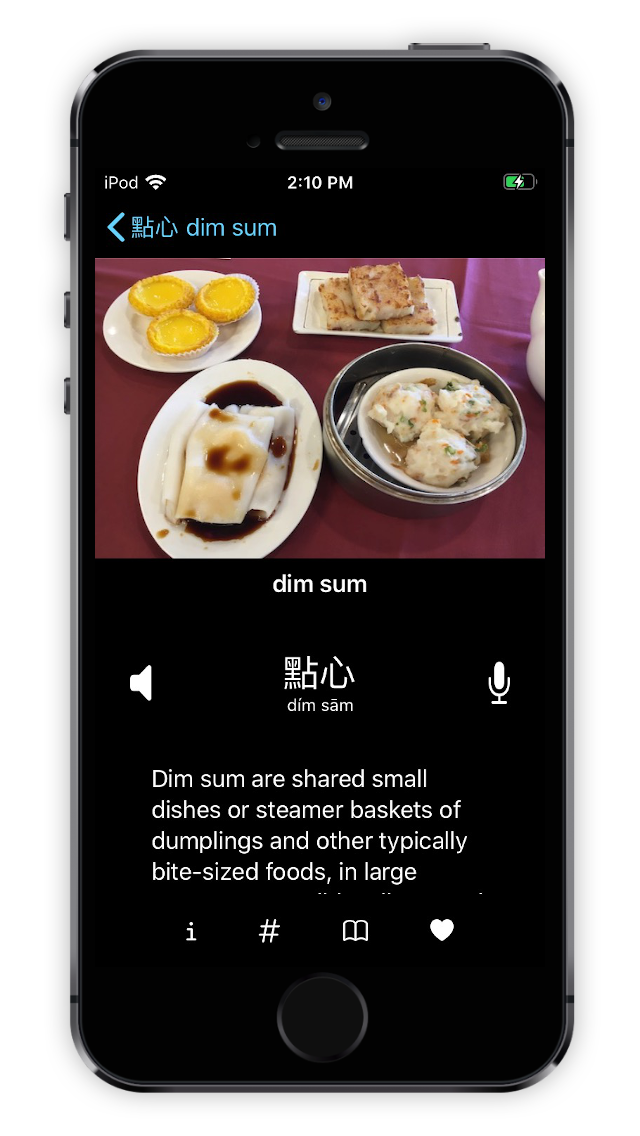 Your dim sum companion. Read about dim sum and learn how to pronounce the dishes. Available on Itch.io and the App Store. 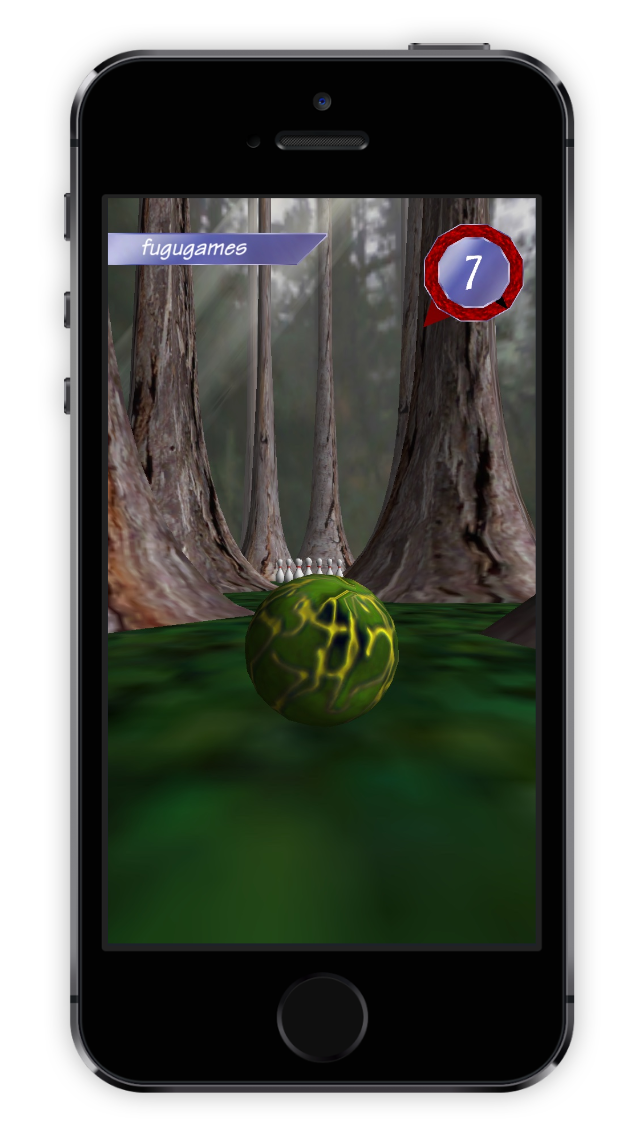 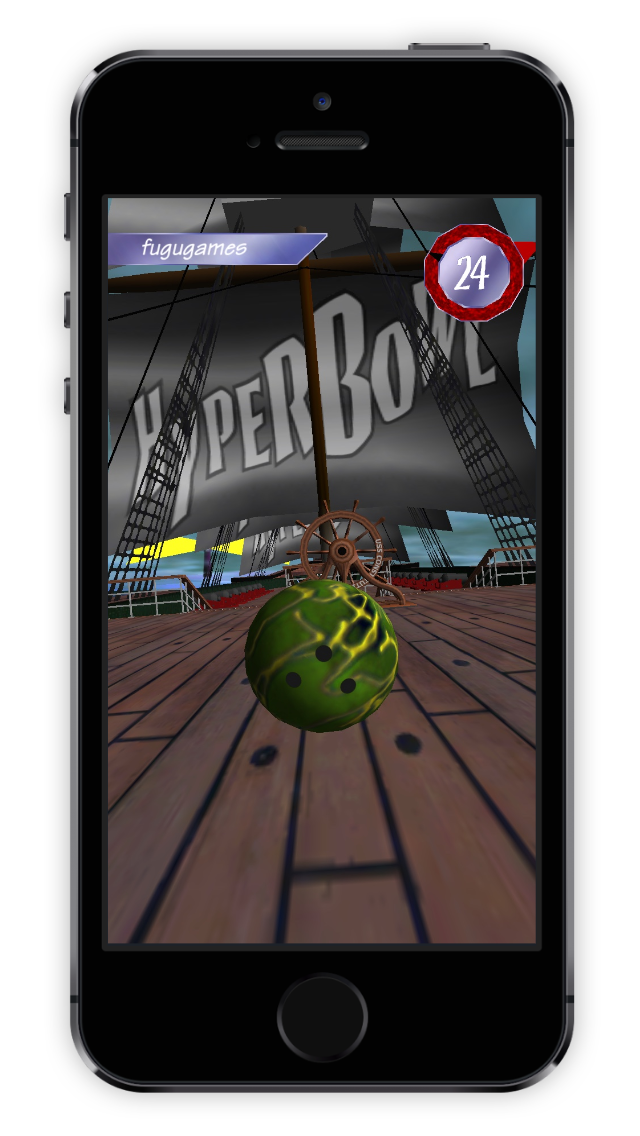 Be the ball! A Unity reimplementation of the classic bowling game, licensed from Hyper Entertainment. 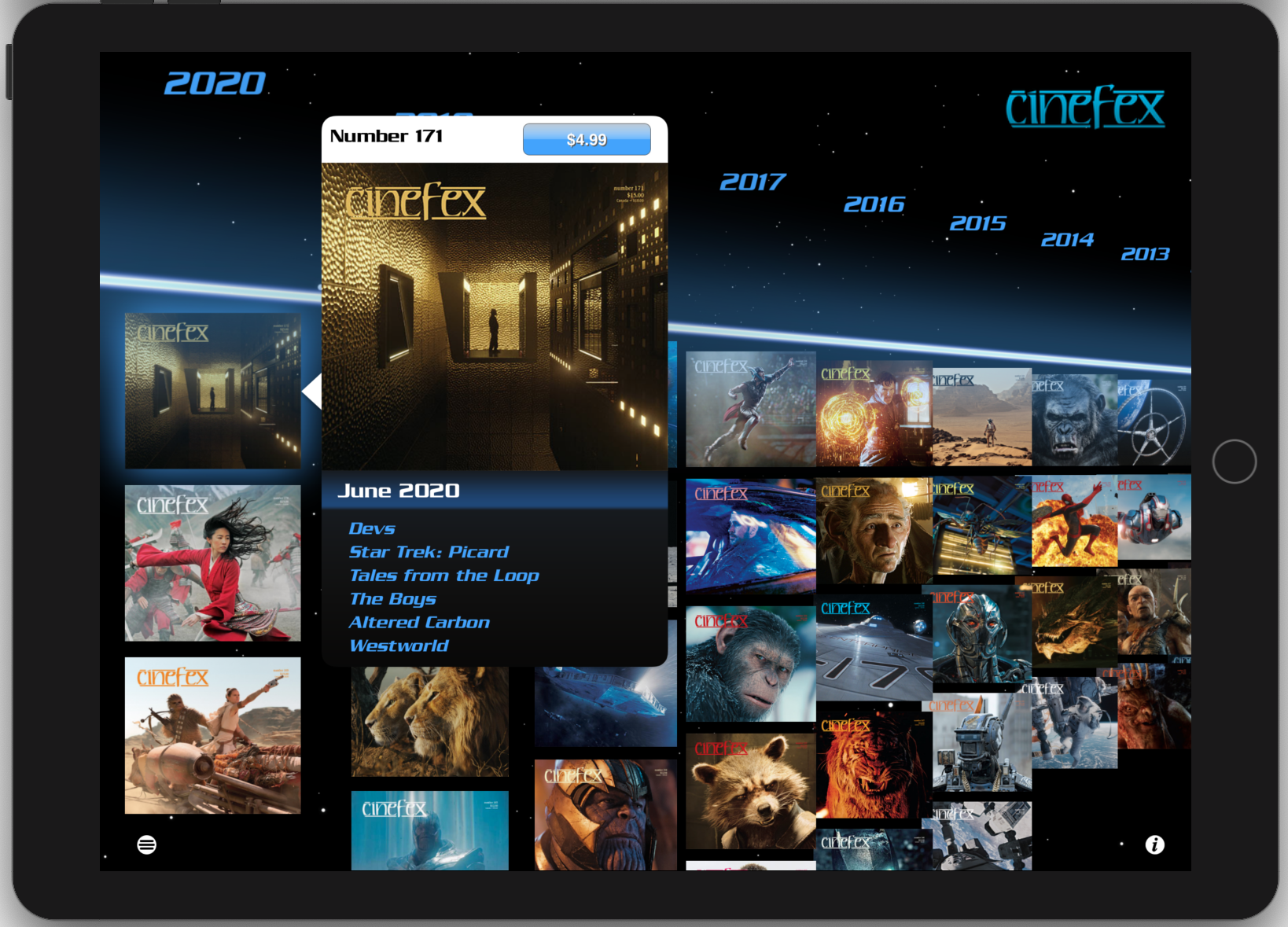 An iPad reader for the Cinefex visual effects magazine, with extras such as videos and image galleries. 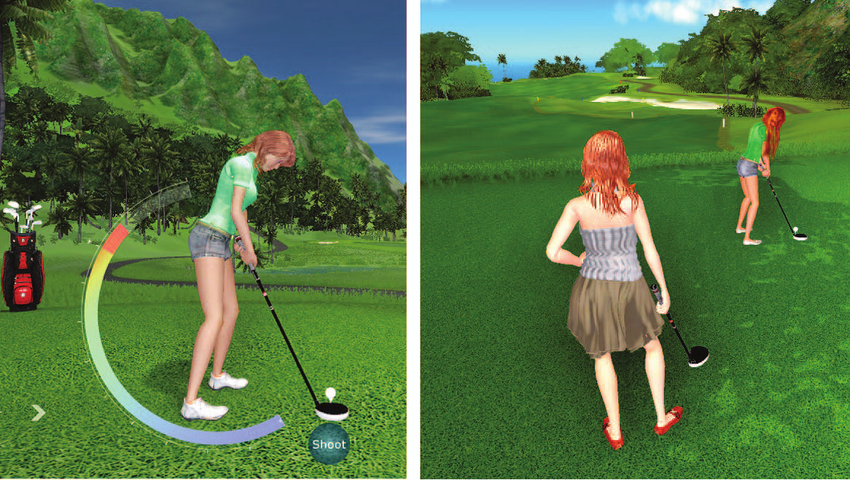 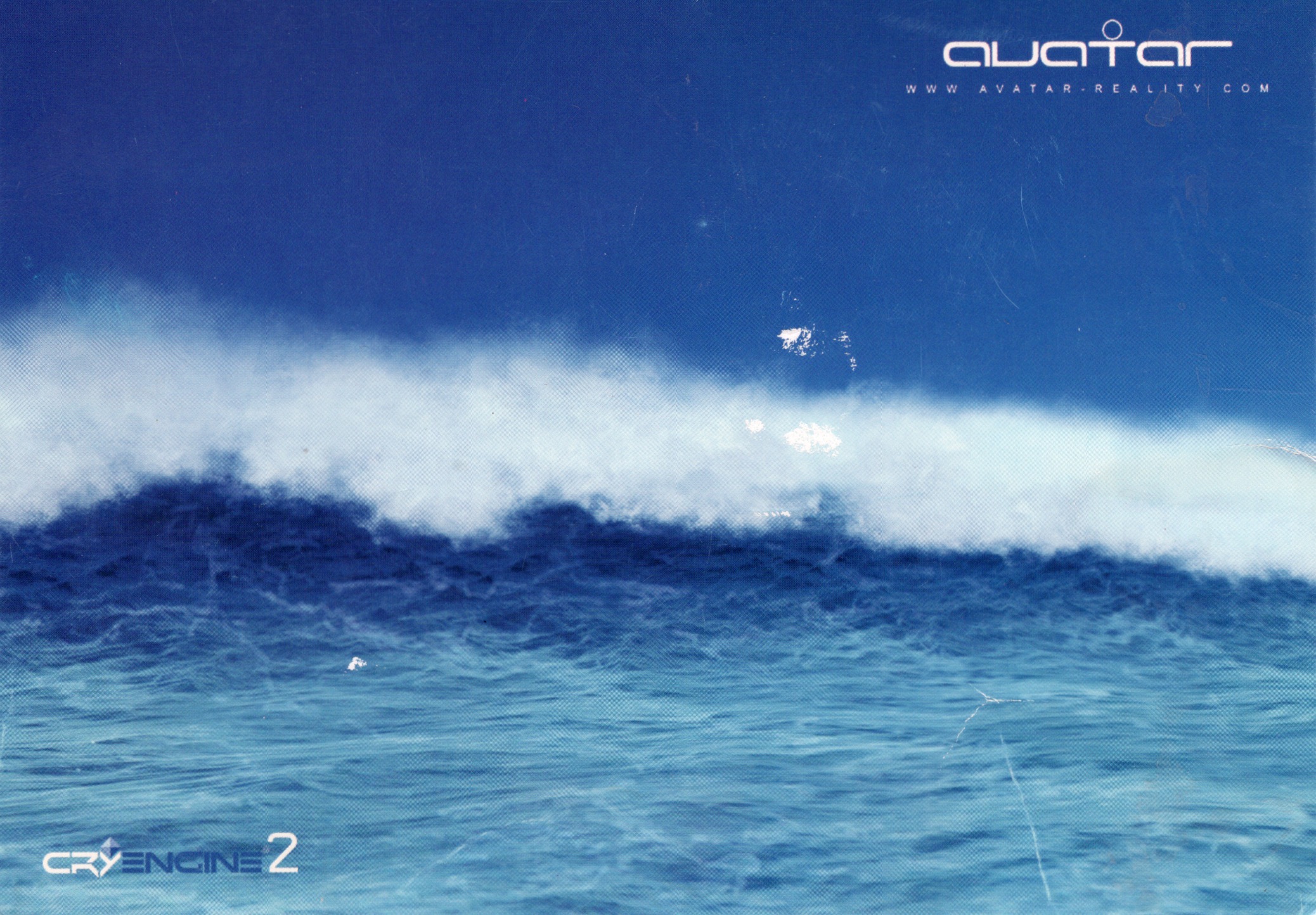 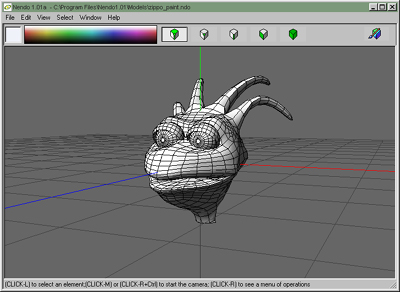 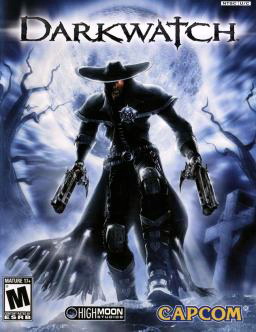 A vampire western for Playstation 2 and Xbox. demo builds. 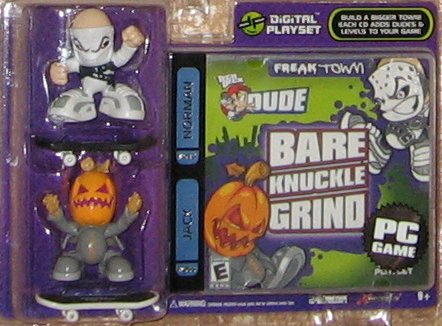 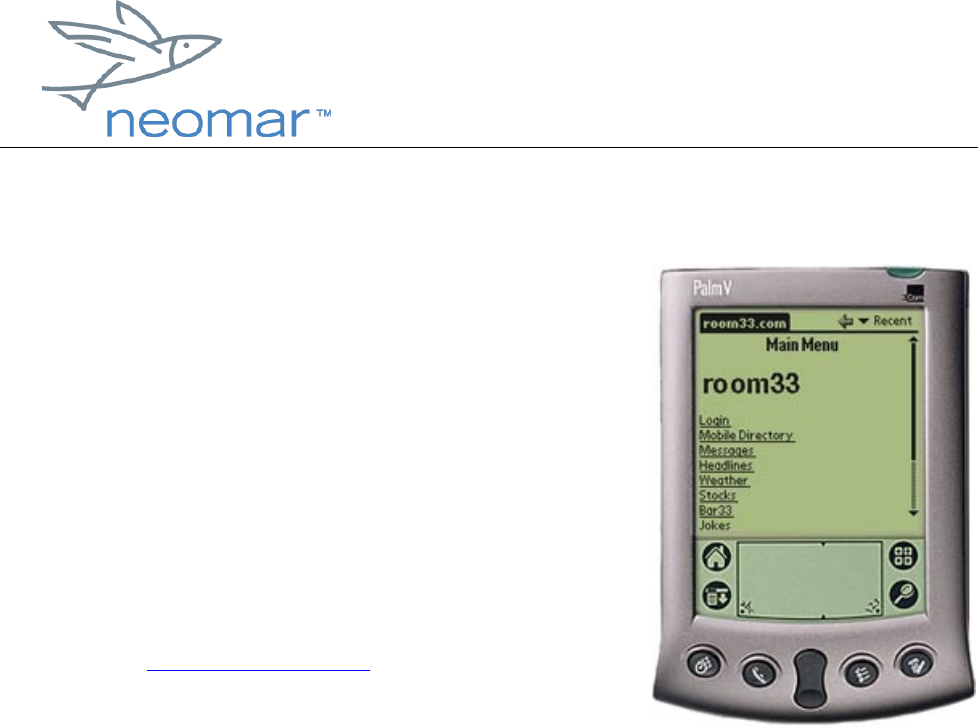 One of the first mobile web browsers, conforming to WAP standards. 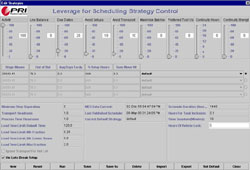 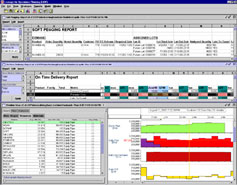 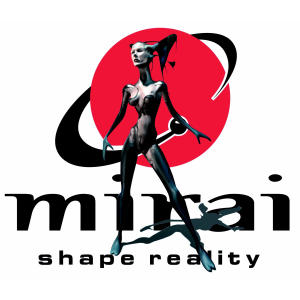 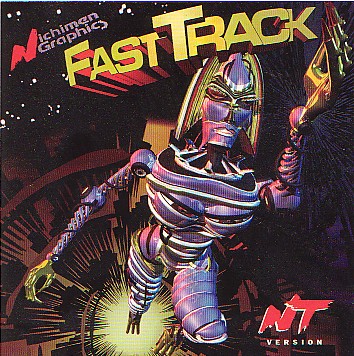 A 3D modeling and animation package descended once upon a time from the Symbolics Graphics Group (written in Lisp, shhh!).

An expert system for submarine simulation.

A computer architecture based on content-addressable memories. Implemented compilers and simulators and simulations for the Database Accelerator and Content-Addressable Parallel Processor.

A VLSI layout synthesis tool, used in-house to design new products, running on TI Explorer Lisp Machines. Added optimizations and other improvements, skipped most of the meetings (also an optimization).

Part time student work on a graph display for the the START natural language parser, then running on Symoblics Lisp machines. 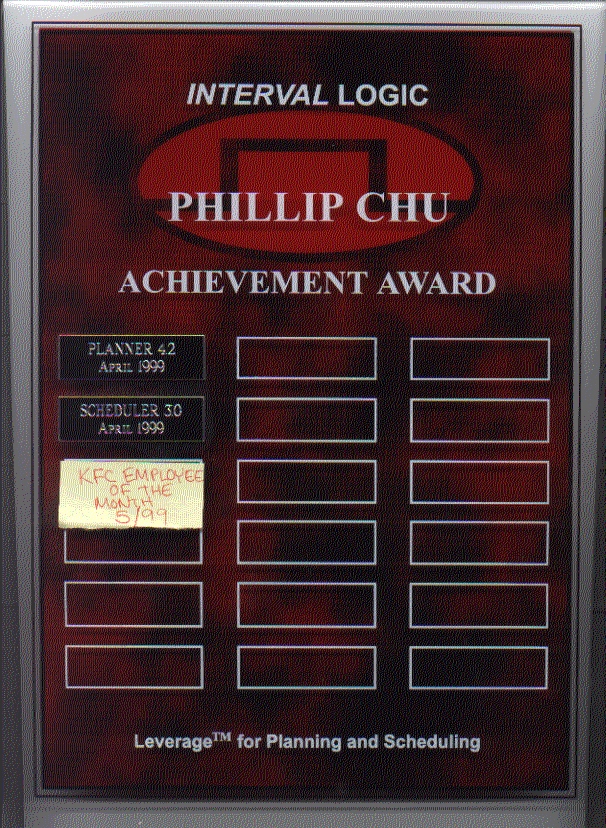 They misspelled my name. 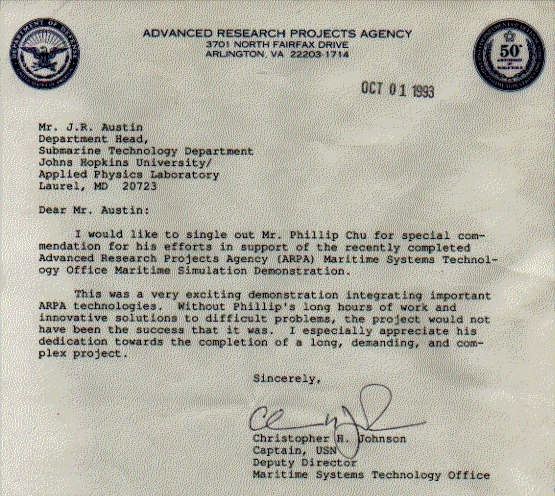 They misspelled my name, too. 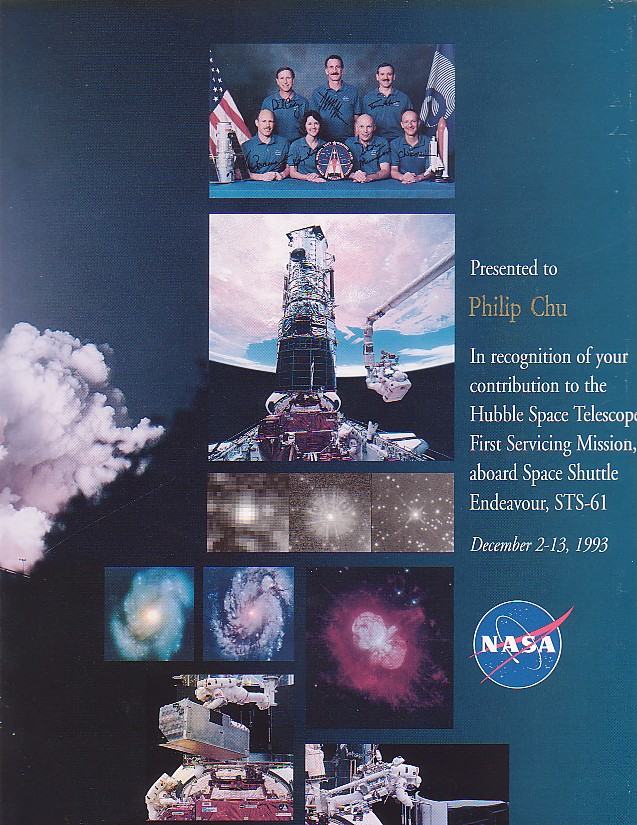 Includes a patch flown on the first Hubble servicing mission. Best workplace award ever. And they got my name right. 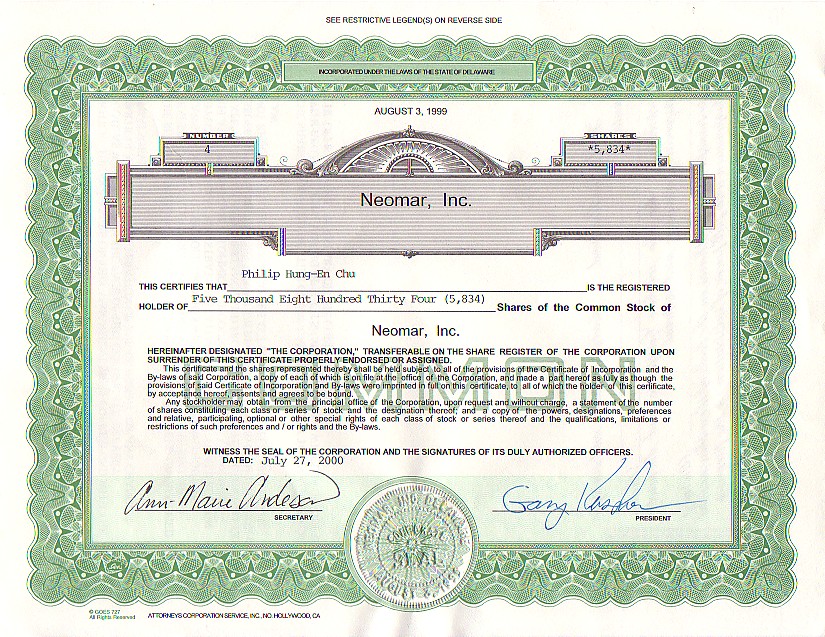 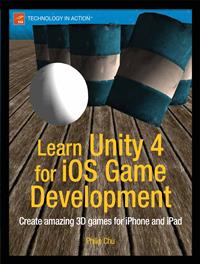 Introduction to mobile game development with the Unity game engine. 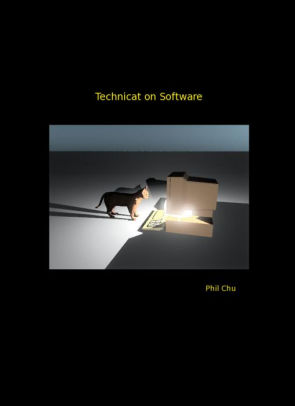 I still think you're a good programmer.

I've got a genius app idea!